Just five minutes walk from the Spanish Steps, the Trevi fountain and just in front of Palazzo Barberini, in the heart of the historical center, our suites have a very privileged position to visit Rome and its monuments. Less than 150 meters away is the beautiful Piazza Barberini with the Triton Fountain built by Gian Lorenzo Bernini in 1643 commissioned by Pope Urban VIII Barberini.The square is also famous because from here branches off Via Veneto, the street made ​​famous by the film La Dolce Vita.

The Subway Stazion of Barberini ( A-LINE ) is just 150 metres

Both Bernini and Borromini had a hand in designing the Barberini Palace, another landmark of papal patronage, containing half the National Gallery of Art. (The other half remains in the Corsini Palace on the far side of the Tiber; the collection will be united when the army officers' club vacates the ground floor of the Barberini, a move that has been pending for some 50 years.) The paintings range from the Middle Ages to the 18th century, and include masterpieces by Raphael, Caravaggio, and Pietro da Cortona, who also painted the spectacular ceiling fresco, "The Triumph of Divine Providence." 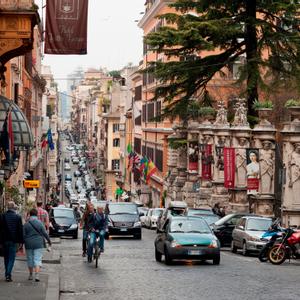 Pay Now and Save more

from€150
Book now
See all offers 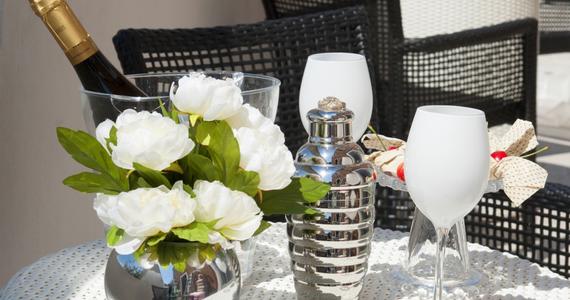 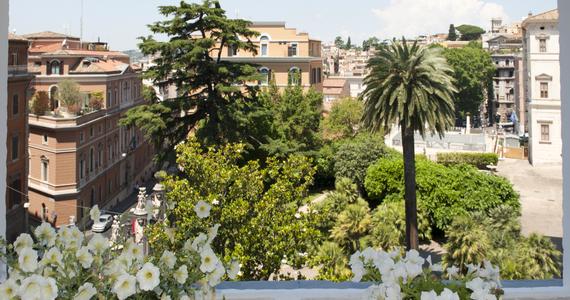 Just two minutes walk from Palazzo Barberini, in the historic center, the suites of Terrace Marco Antonio have a very privileged position to visit Rome and its monuments.
See more 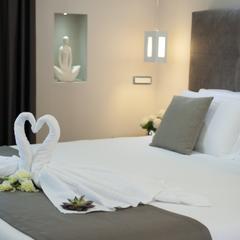 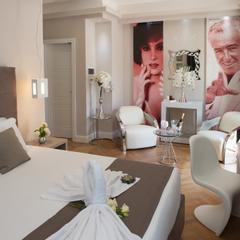 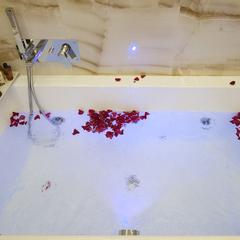 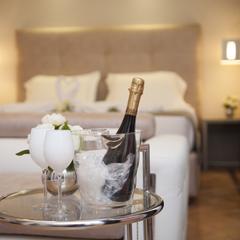